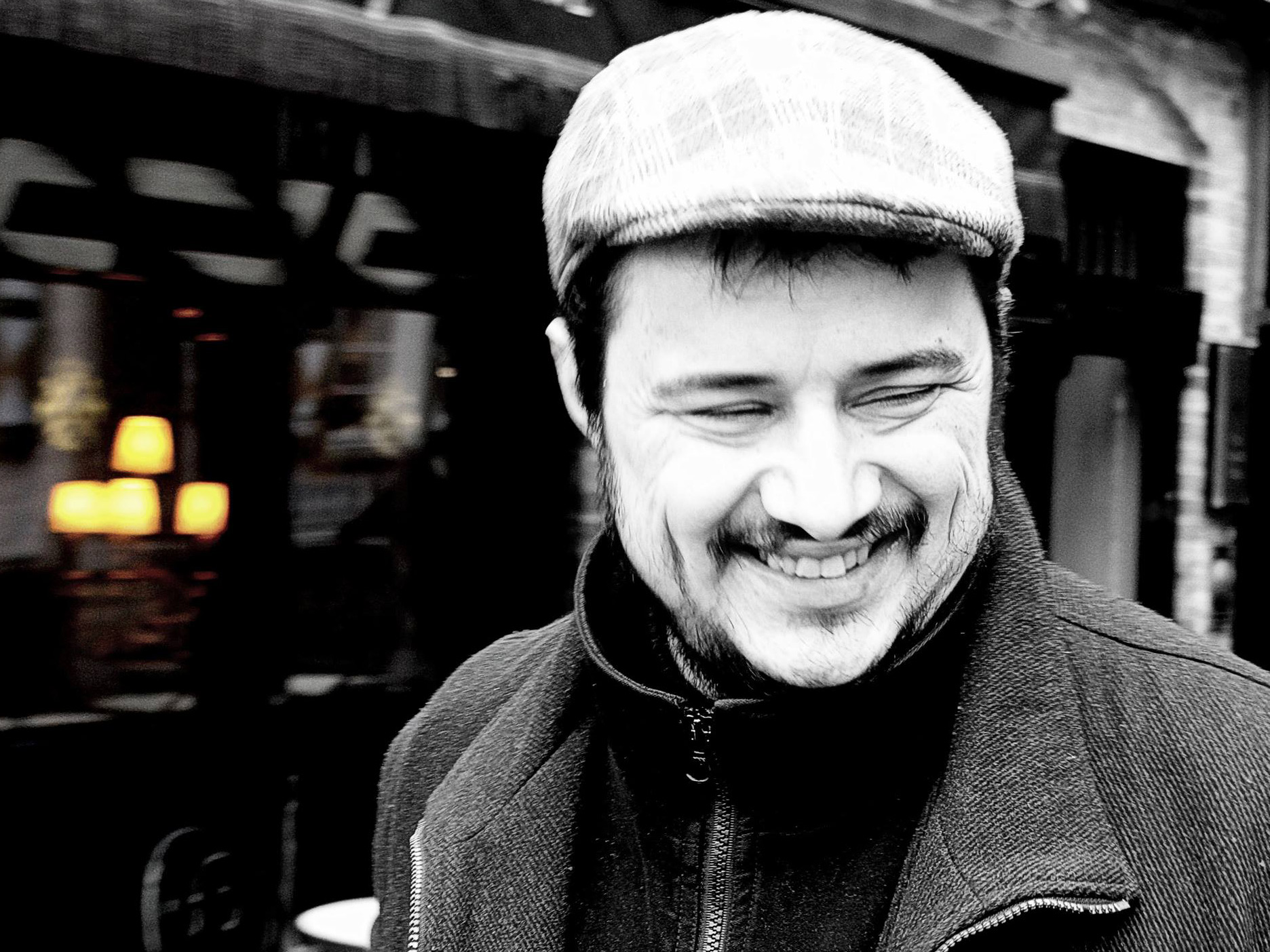 Gaëtan Gromer composes music for theatrical and audiovisual works, creates sound installations and performances where live electronics allow him to create music in real-time from various and sometimes instantaneous sound sources. Fascinated by interdisciplinarity, he collaborates with other artists, in this case appears along with Philippe Poisnard. He is one of the winners of the European Prize for digital art Imagina Atlantica 2012 (Angouleme, France) and has written the soundtrack of the short film “Juste l’embrasser” by Samuel Henry, who won the SABAM prize at the Brussels International Fantastic Film Festival (Belgium) in 2008.