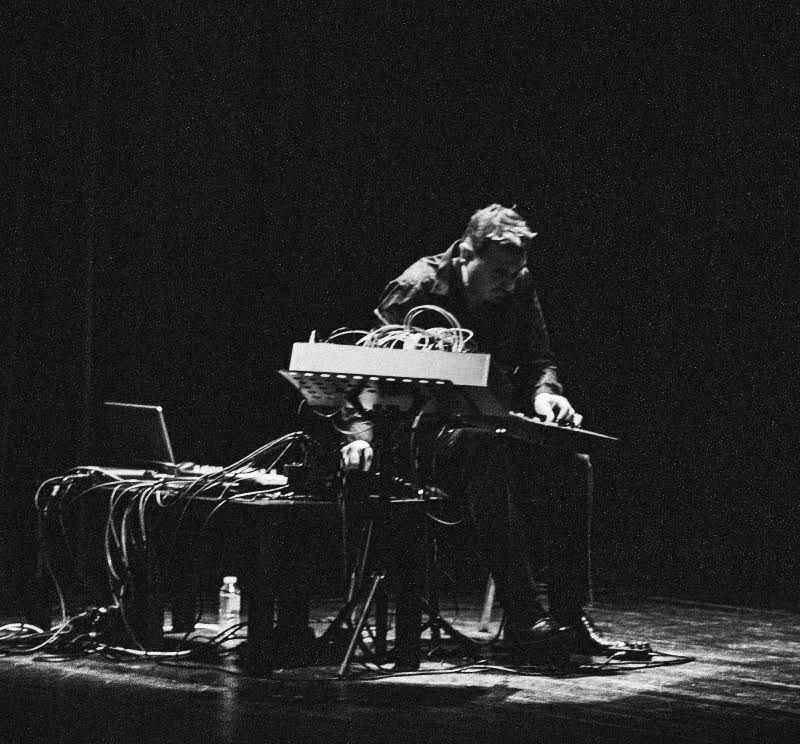 Antony Maubert is a self-taught electronic musician and composer. He studied classical music at Conservatoire National Superieur de Paris but came late to sound art and improvisation.
In 2001 he attended at the Ateliers UPIC (founded by Iannis Xenakis in Paris) where he focused on electronic music and a few years later he received the SACEM prize, then worked as music consultant for Les Gobelins (Paris), responsable of educational department at Cirm-Manca (Nice), and taught sound art and computer music from 2006 to 2010 at CNRR of Nice. Since 2010 he works as a free lance composer and sound artist. From 2014 and on he is artistic director of Radical dB festival (Zaragoza)
His work covers a wild range of musical aspects : instrumental and electroacoustic composition, improvisation, fixed media work, live electronics, interactive sound installation, performance, stage and short film music.